Nick has been a member of POWERHOUSE since 2010 and has played the saxophone for over 40 years.

Originally from Vancouver, he developed his passion for R&B, Soul, Funk and Blues early in High School. “Basically, it was my father that forced me to take music in Grade 8 – I didn’t even want to play music. I wanted to take art, but he ‘strongly suggested’ that I play either the clarinet, saxophone or the trumpet. So I did what he said and took the saxophone. But soon, I started to really like it,” he says. And Nick has played the saxophone (and now, the flute as well) ever since.

Soon, he found himself performing in various clubs in Vancouver's ‘Gastown’ district, as well as corporate functions and weddings in and around the greater Vancouver area.

Moving to Hamilton in 1986, he continued with his passion for music, playing with various bands in Southern Ontario – of note, Oakville’s ‘Groove Hammer’ and Burlington’s ‘Upshot Johnny’. Along with other members of the POWERHOUSE horn section, Nick has also performed with ‘Night Fever’, a BeeGees Tribute, and the ‘ABBAMANIA’ Show in venues such as Roy Thomson Hall in Toronto, The Burlington Centre For The Performing Arts, and the River Run Centre For The Performing Arts in Guelph. 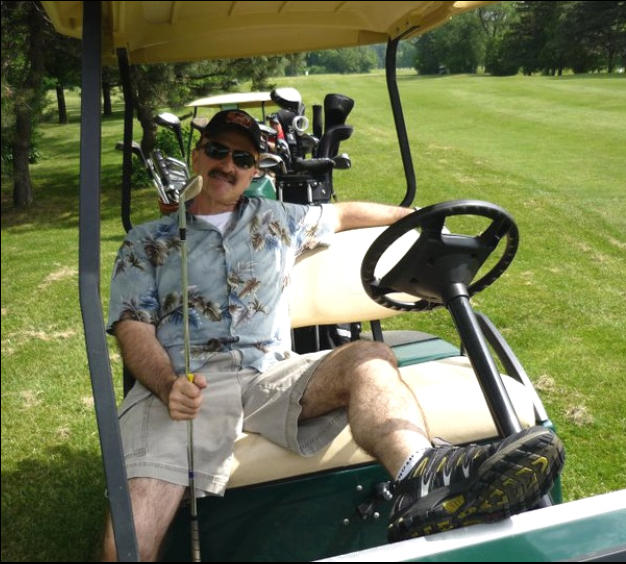 When not playing music, Nick can often be found on the open roads riding his Harley or on the links riding the golf cart.

All shows have been postponed until further notice!

Be safe, be careful!

For Upcoming Performance Information or Booking please call  or email: